The dialogue between BNCC (Brazilian National Common Curriculum Standards) and the international program promotes a curriculum that fosters the development of content and competencies, in line with national and international expectations that portray education for the 21st century.

Skills and competencies are essential elements in the contemporary world.

Student learning and the student as a protagonist are our priorities. That is why the learning and teaching process focuses on the wholistic development of the student. It is based on active methodologies and a variety of social practices, broadening perspectives and possibilities of acting in the world.

Having specific goals to be achieved throughout the stages of the learning experience, allows students to take ownership of their learning.

The Elementary Curriculum is structured in the dialogue between the BNCC and the international curriculum of Fieldwork Education.

Students expand their knowledge and skills when they are challenged to solve problems using reliable information and guided through the process.

Great International School will use the Fieldwork Education Curriculum:

Project Based Learning allows the student to explore and solve problems in different contexts. This approach encourages executive functions, personal motivation and creativity. The joy of learning, the possibility of building and producing in addition to  real discoveries encourage the student in developing self-knowledge.

At Great International Schools students develop skills and competencies through two languages in a variety of environments and contexts, with different experiences inside and outside the classroom. They build resources to interact with each other and move around the world.

“Being bilingual is being the process, a process in change, it is not having two languages but living in two languages, in two worlds, navigating in other spaces; it is widening views, having other perspectives of the world, it is freer participation, dynamic knowledge; it is to live in love, accepting others as they are, it is being open to communicate, as well as the act of giving and receiving; communicating as a way of life; it is a new worldview where there are no fixed models in which institutions and values start to be referenced and therefore reconsidered in order to be more possible; it is to live in more than one existence”- (Antonio da Cunha Duarte Justo, 2008).

Located in an area of 55,000 m² in the heart of Teresina, Piauí, the school's campus has a planned structure, which revitalizes the space of the memorable Jockey Club, an important part of the city's culture. It is the space that educates for the preservation of history, for sustainability as an organizing concept and for the design that invites participation and collaborative work. 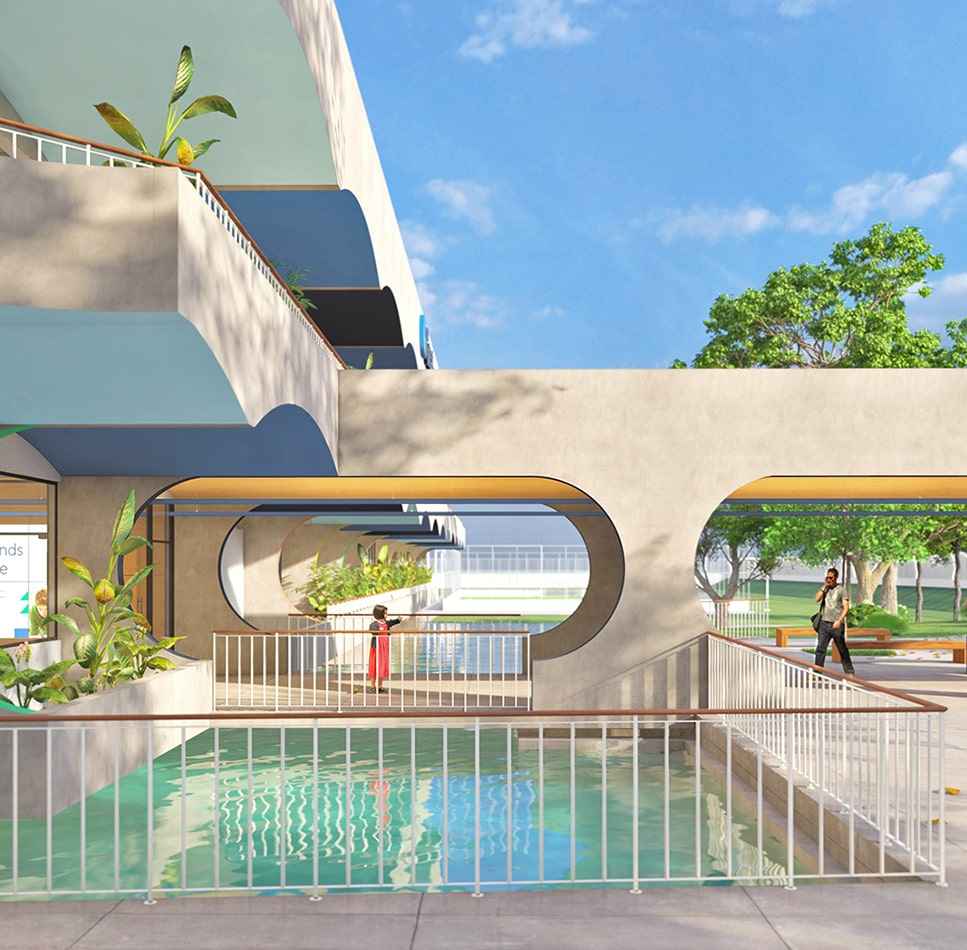 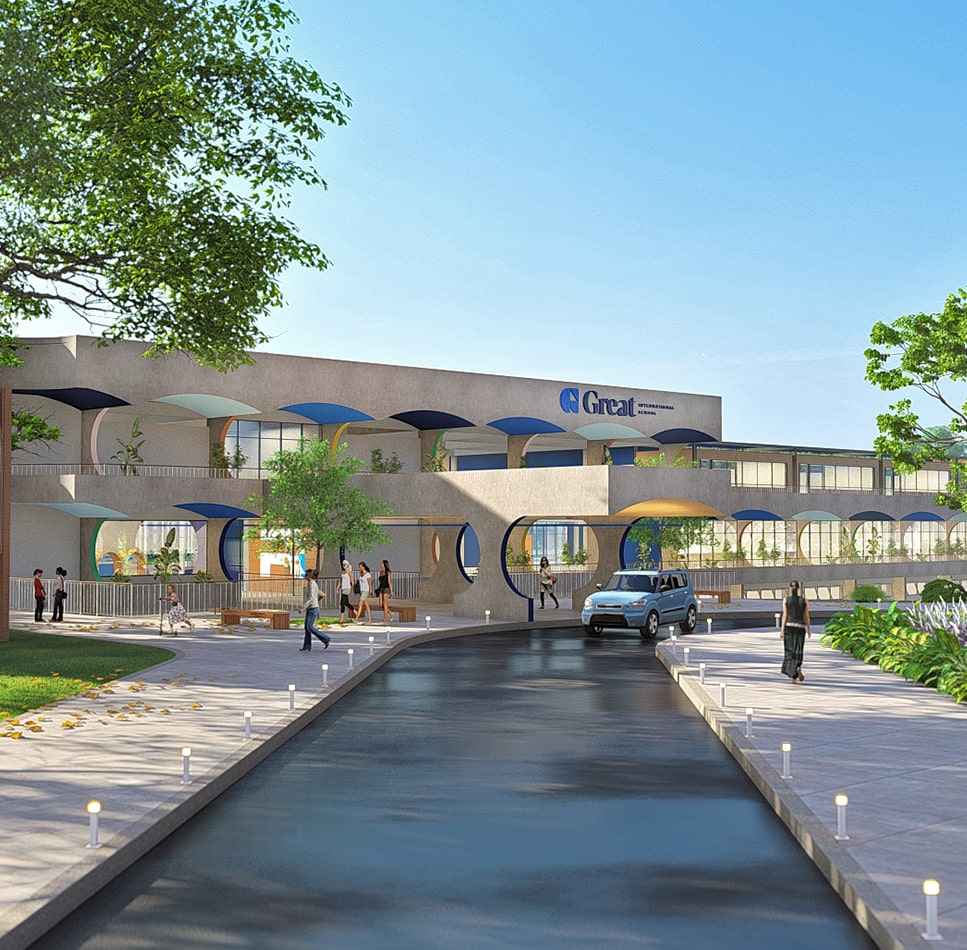 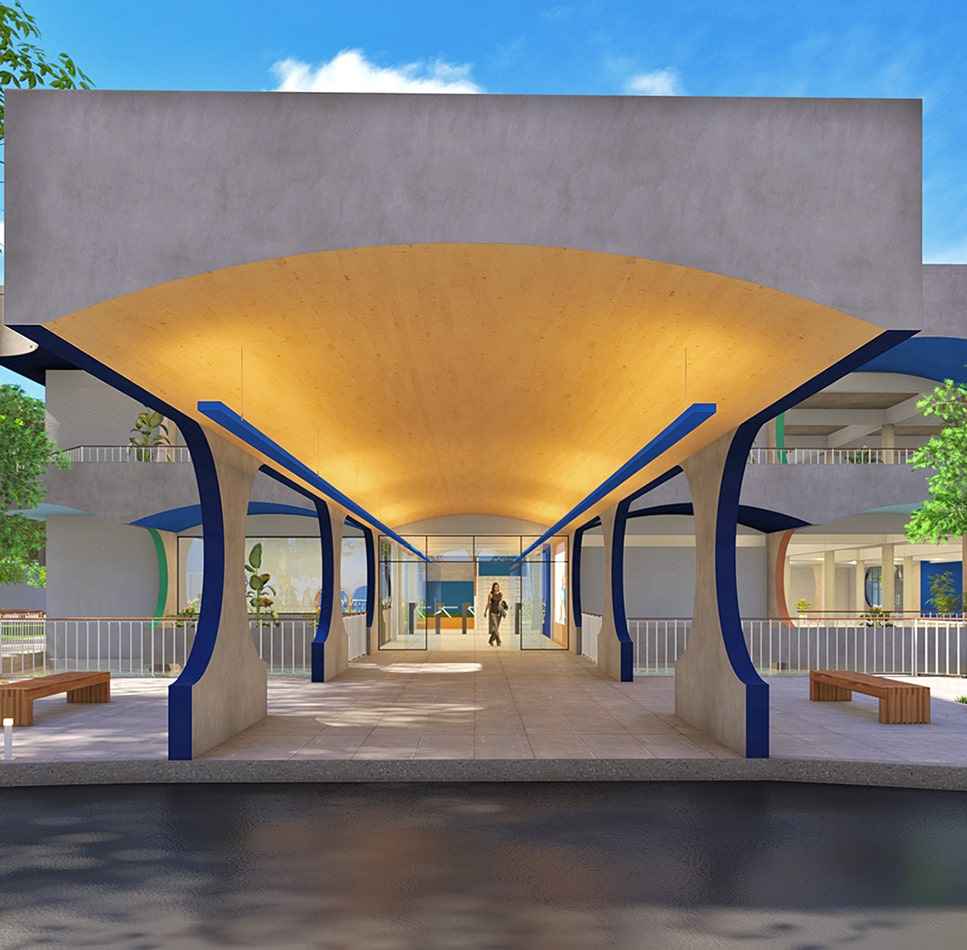 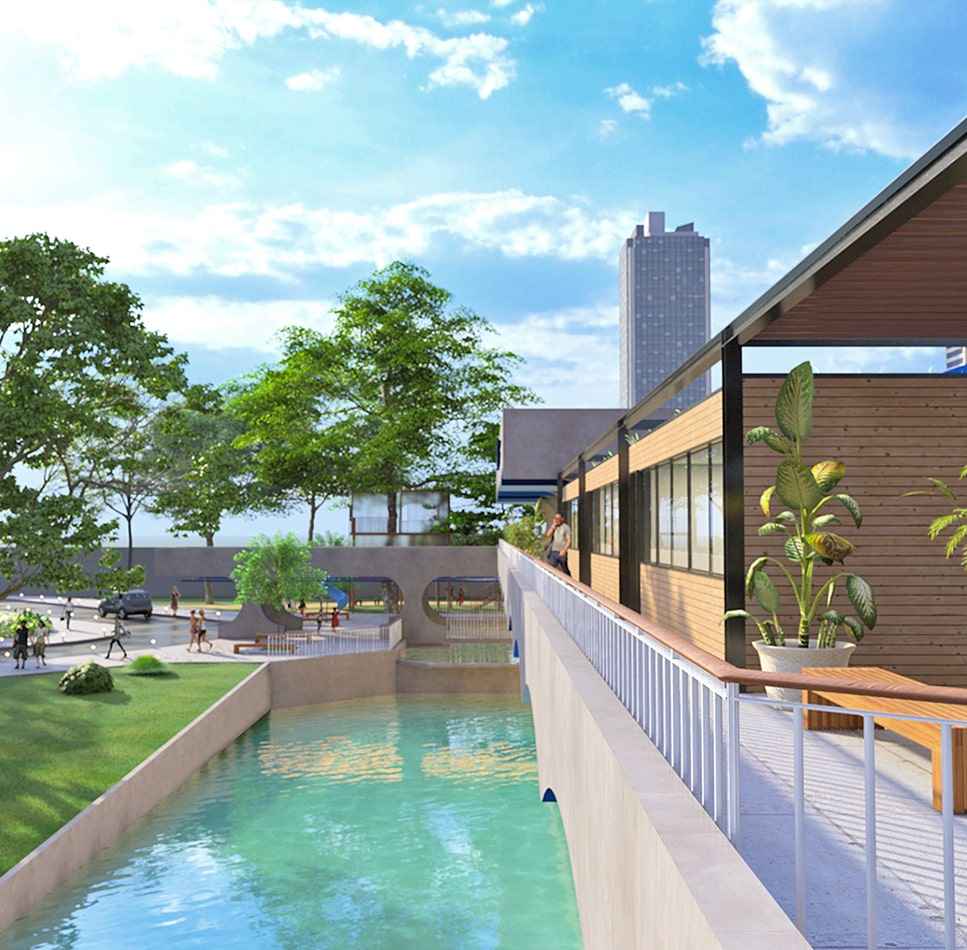 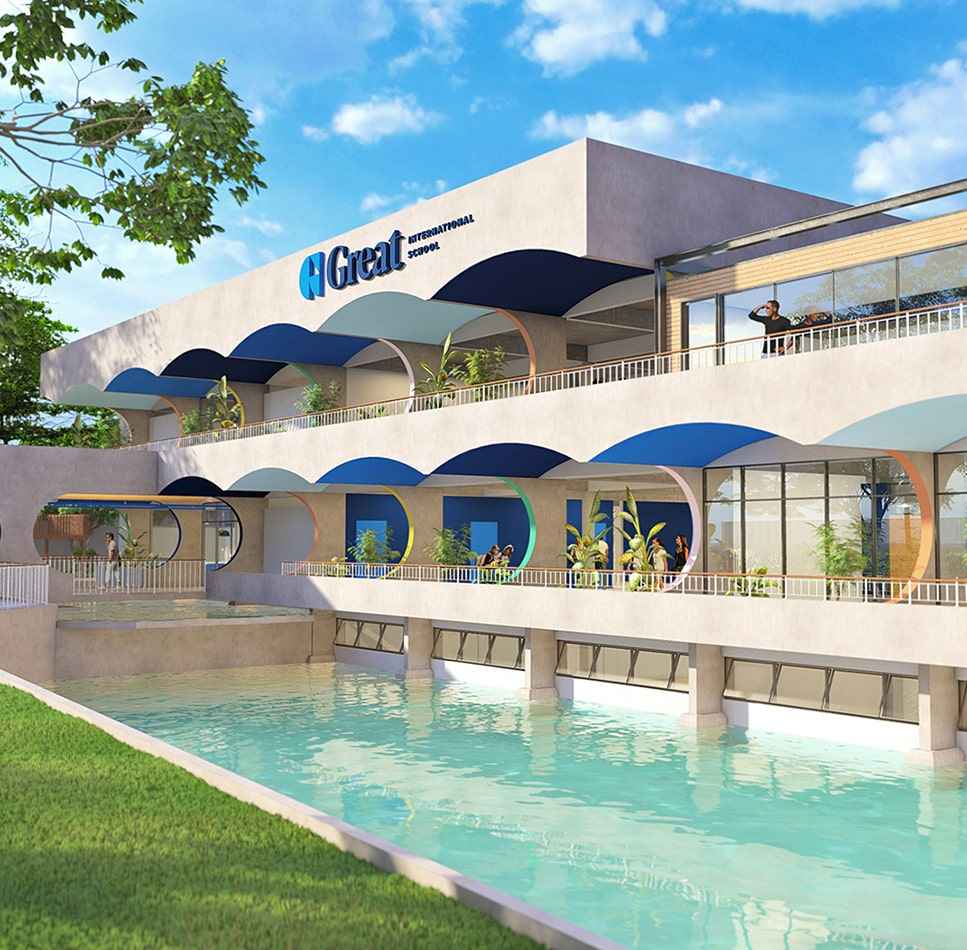 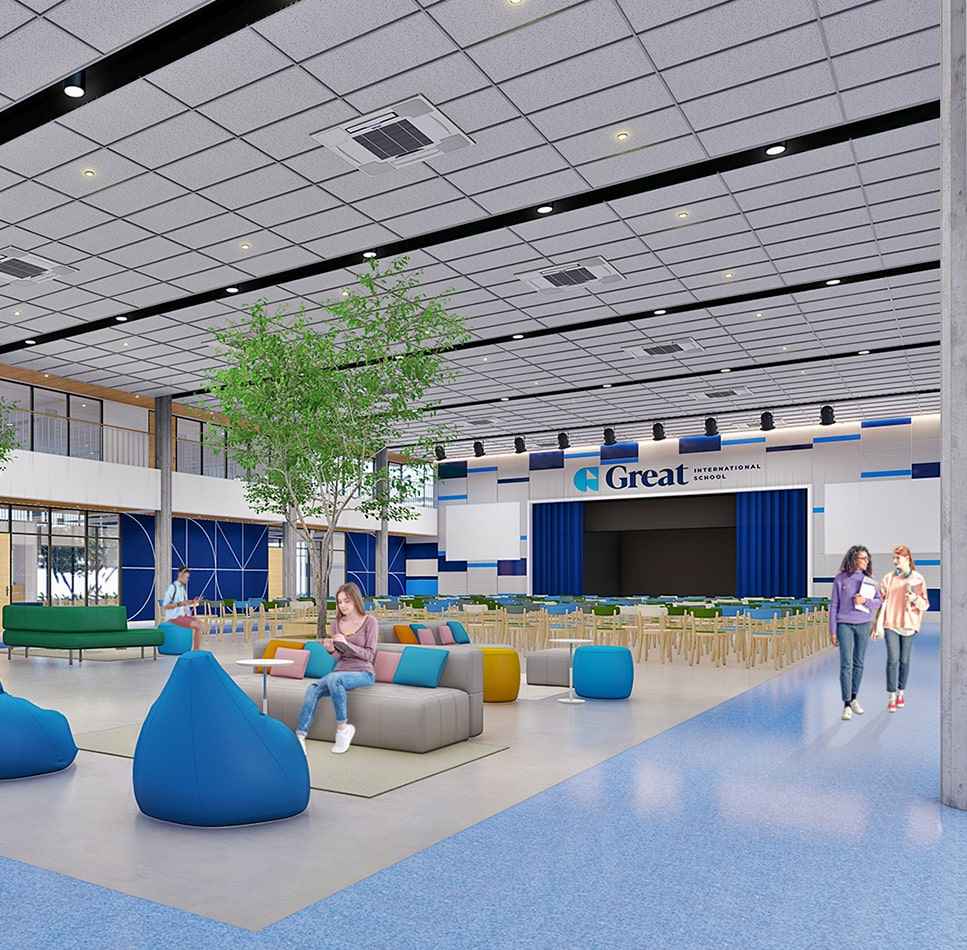 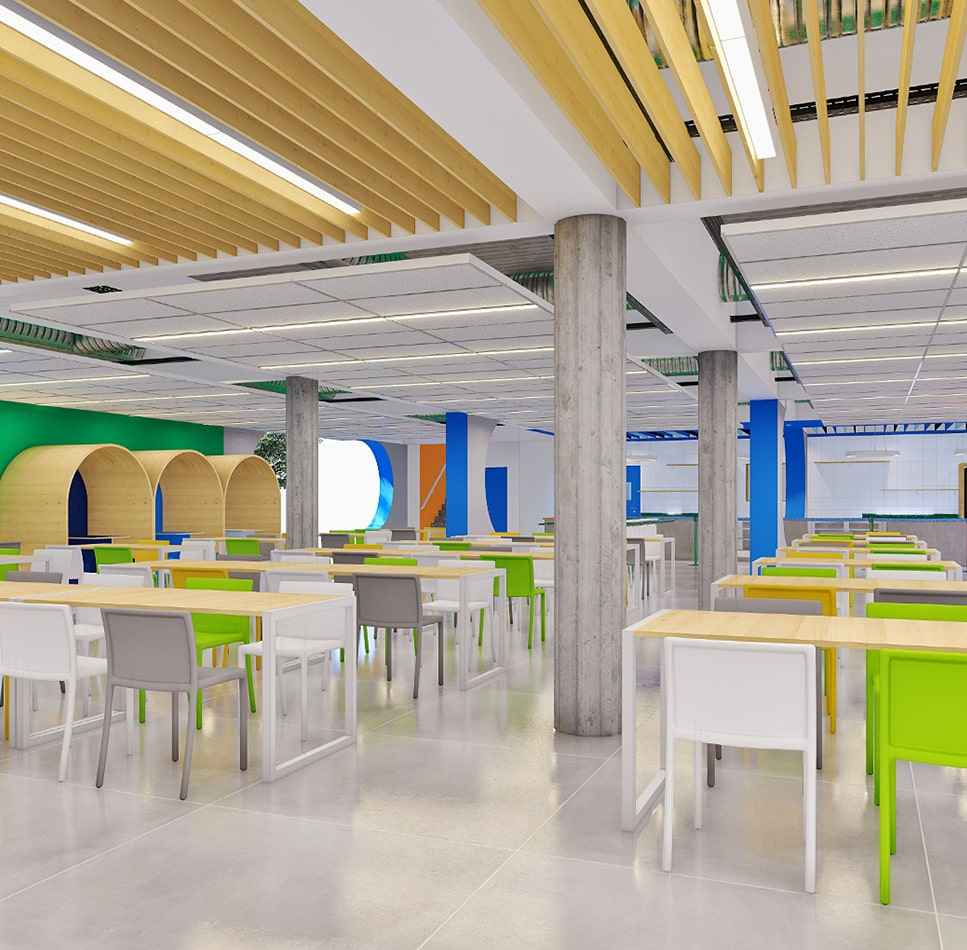 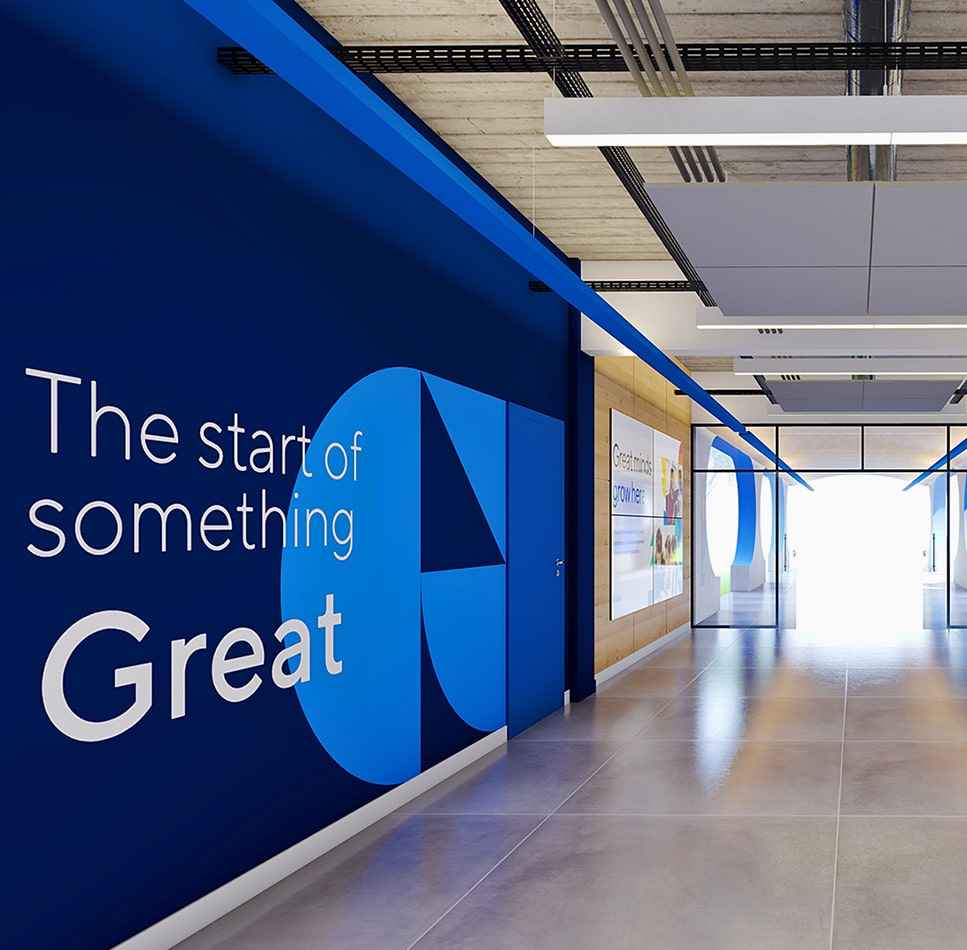 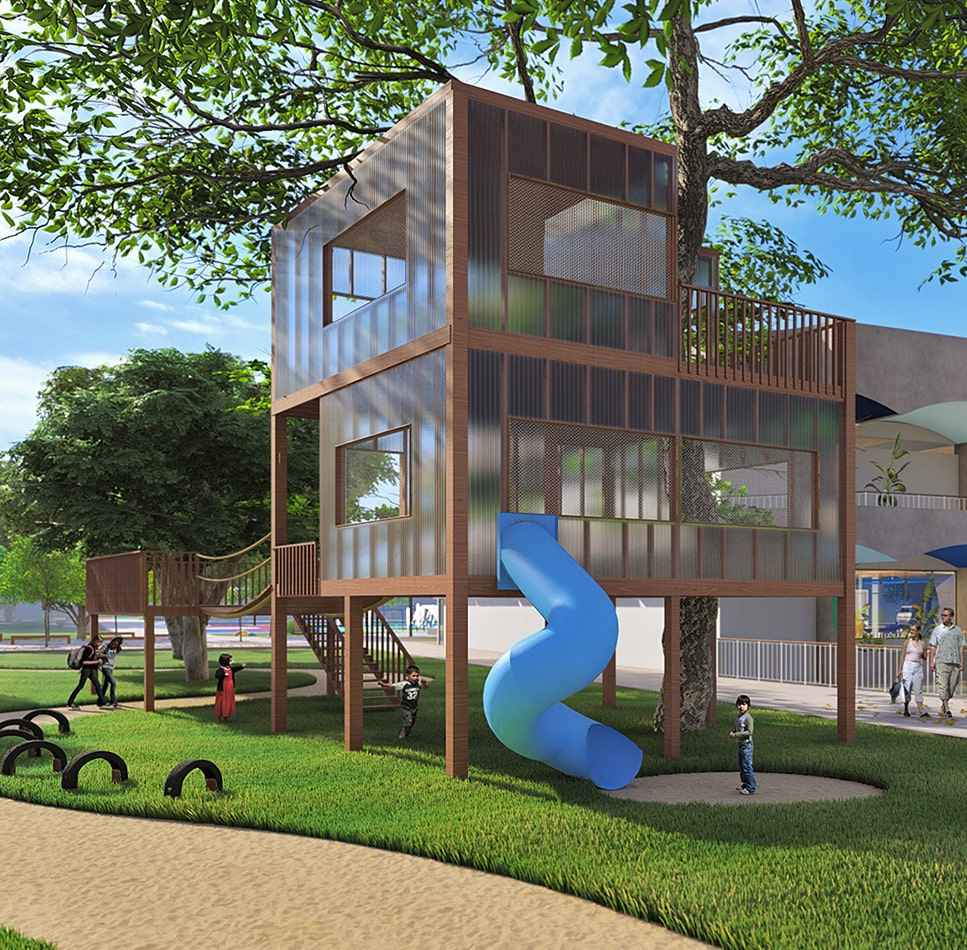 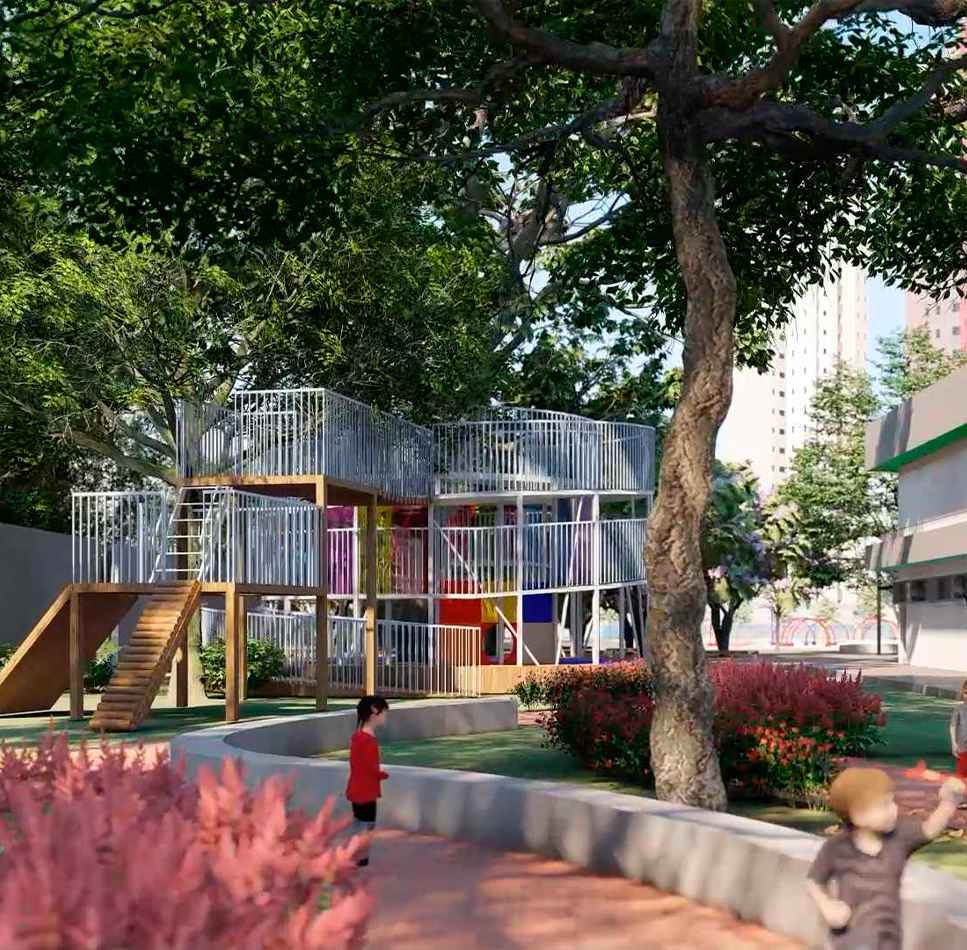 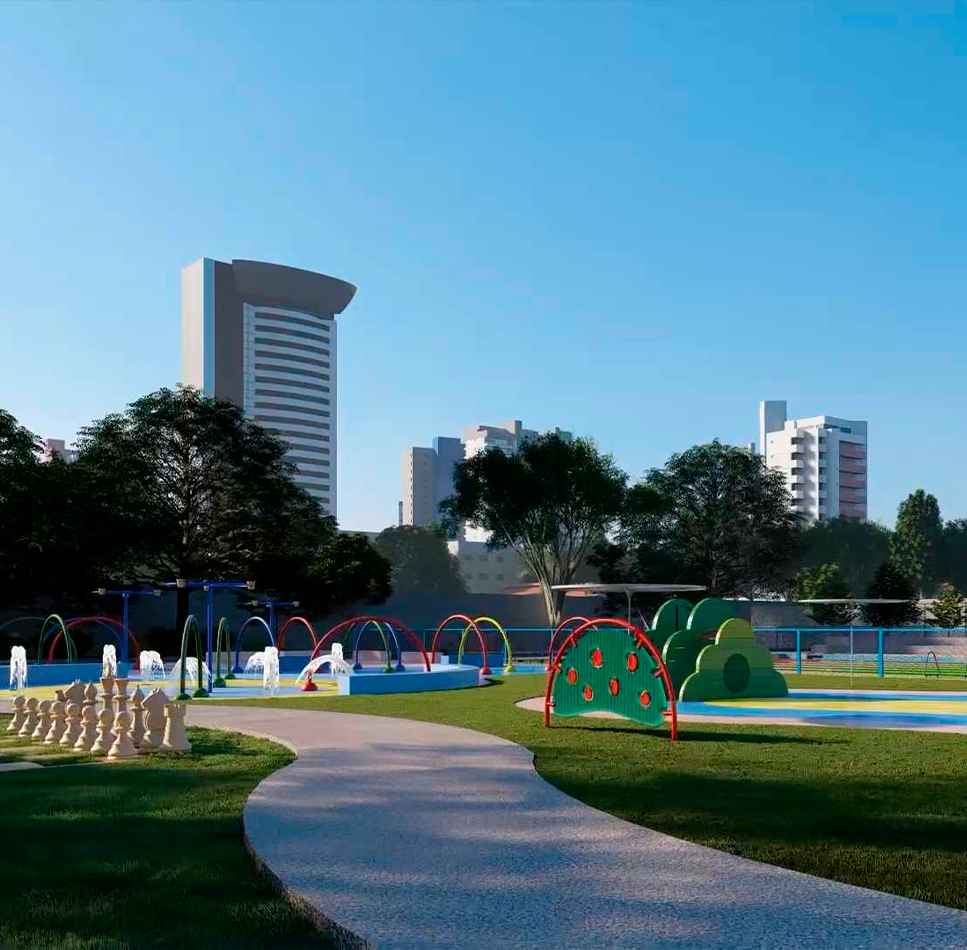 Learn more about our Campus